Standing before a packed room of supporters at a breakfast event in Seattle this morning, King County Assessor John Wilson kicked off his campaign for a second term.

“As your Assessor I have two priorities,” said Wilson. “First, bring efficiency, fairness and innovation to the office. Second, advocate for policies that improve our tax system, address homelessness, and improve housing affordability. In my first term we have made great progress in both areas.”

Wilson is the former Deputy King County Assessor, and former Chief of Staff to County Executive Ron Sims. He also had a long and successful career as a journalist and public affairs consultant.

During Wilson’s first term he has:

As the steward of the property tax system, the King County Assessor can be a leader on issues involving housing and taxation. Durning his first term Wilson has advocated for:

Wilson concluded, “My first term has been one of accomplishment and progress, but there is more to do.  That’s is why I am asking for your vote for re-election. Thank you.” 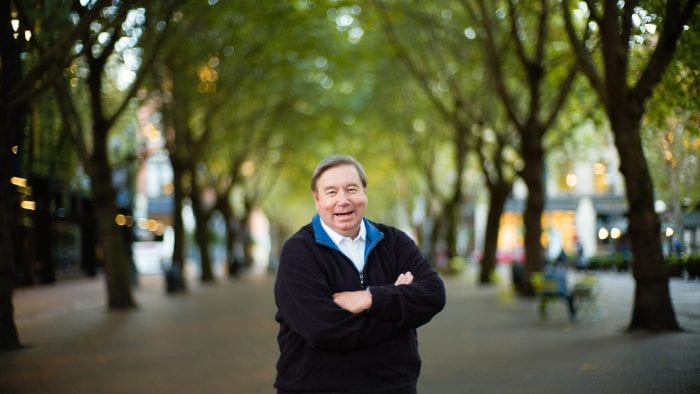 John Wilson Will be a Champion for Housing Fairness and Affordability 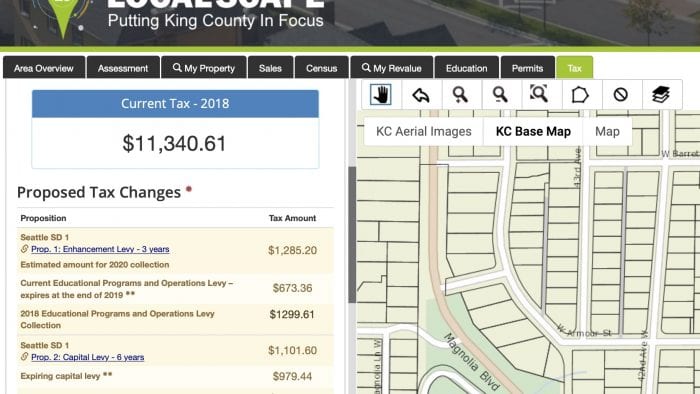 John Wilson Will Build on His Record of Innovation and Reform